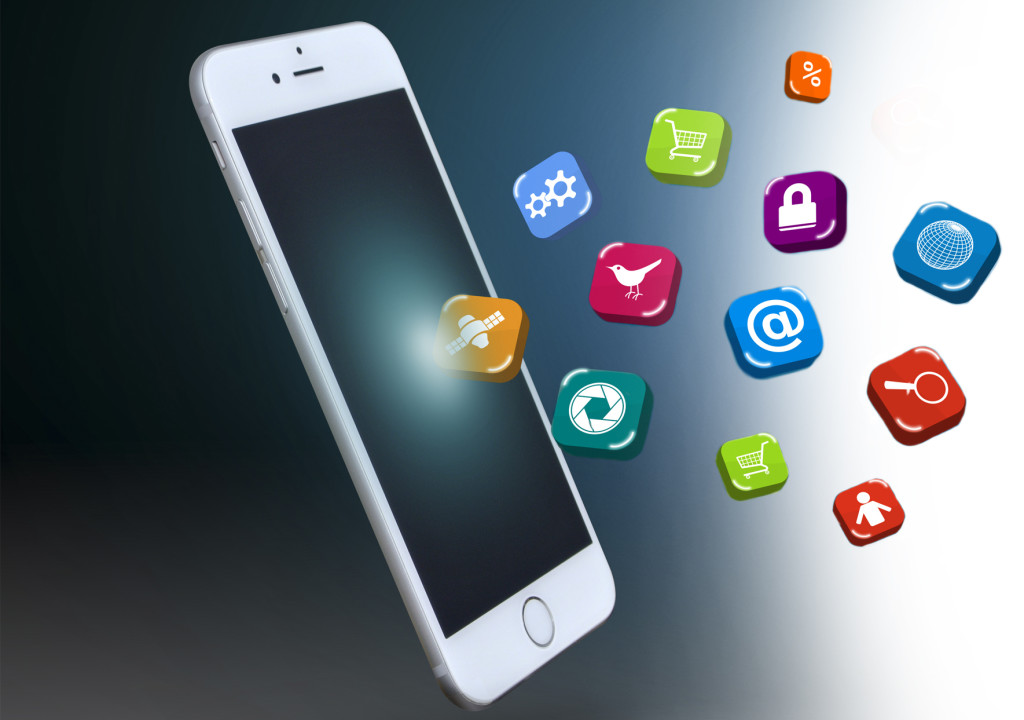 The In.sight company, spin-off of the University of Palermo, designs and develops interconnection solutions that use the WiFi and ZigBee technology to interconnect network nodes, such as PCs, laptops, tablets, smartphones and sensor nodes, in ordinary and extreme scenario. In.sight works with both, ad-hoc, mesh and infrastructure networks. These networks allow our clients to satisfy their communication needs in each type of scenario, some example of applications are: easily synchronize large files, exchange live HD video, enable M2M communication, sharing the internet connection, monitoring application to acquire information, etc. The goal of the company is to design and develop solutions for specific environments where commercial solution cannot deployed or where is important optimize a specific feature.
The In.sight builds network nodes or network application, it provides specific solutions that involve both MAC (Medium Access Control) and up layers network, in order to build cognitive networks that use low level measurements, to understand the channel condition and update the nodes configuration. For example, according with the scenario or with an high level setting, a network application can opportunistically and dynamically allocates the resource to the clients; or according with the network load, the our products select the best possible access protocol (e.g. contention access, scheduled access, etc.). The our products allow to easily collect low level channel measurements (e.g. link quality, successful or failed transmissions, number of contending nodes, etc.) and report them to a central coordinator in order to show them or use them to estimate the appropriate decision that optimizes the network performance (e.g. tuning the CSMA/CA contention window or setting the TDMA slots). 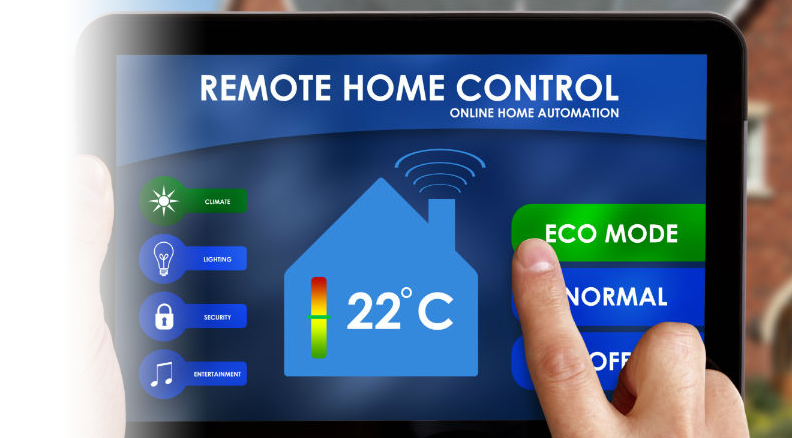 A smart grid is an electrical grid, which is able give more flexibility introducing new techniques to measure in realtime the load profile by using several sensor and provide quick adaptation by using local actuators. Smart meters and smart-plug are instruments which can be easly installed in user buildings and are necessary to enforce the consumption adaptation, but in a medium-large scale is possible to provide higher effect, combining distributed reaction of each user and shaping an optimized global electrical load profile. For these reason we want to provide a new solution in smart-grid communication systems. In order to control the electric power consumption of buildings we design novel solutions based on demand/response paradigm and distributed network-oriented algorithm and systems for global power allocation. We exploit Internet connection to implement an overlay-grid, which allows users to communicate their load profile and react adapting consumption responding on specific network time-varing conditions and measurements, in quick, simple and distributed way. 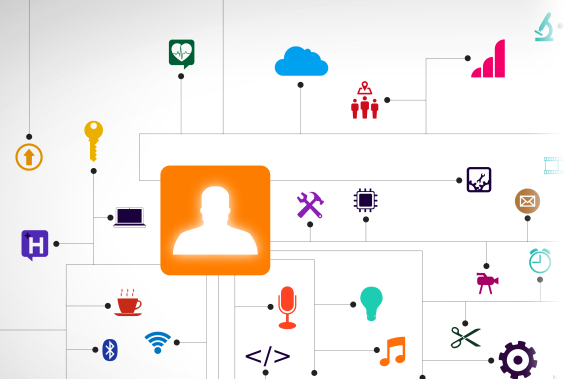 The IoT links smart objects to the Internet. It can enable an exchange of data never available before, and bring users information in a more secure way.
We consider a scenario where DLC (Direct Load Control) functionalities are deployed at a large set of small deferrable energy loads, like appliances of residential users. There quired additional intelligence and communication capabilities may be introduced through smart plugs, without the need to replace older “dumb” appliances. An open software architecture allows to abstract the hardware sensors and actuators integrated in the plug and to easily program different load control applications. We focused on the design of the devices to be inserted between the appliances’ plug and the power socket. These devices are already produced by some vendors  with proprietary applications (mainly for monitoring purposes). Our idea is designing a smart plug able to be easily connected to the Internet according to the M2M communication paradigm and to run customized applications, including the interruption and reactivation of the current flow as a response to a control protocol. The application can be defined and installed by the end users, by the energy utility itself or by some other entities like an energy aggregator.

Augmented reality (AR) is a live, direct or indirect, view of a physical, real-world environment whose elements are augmented by computer-generated sensory input such as sound, video, graphics or GPS data. It is related to a more general concept called mediated reality, in which a view of reality is modified (possibly even diminished rather than augmented) by a computer. As a result, the technology functions by enhancing one’s current perception of reality.
In this technological dimension, one of In.sight project goals is to incentivize the autonomous mobility of the visually impaired people, in order to improve the social inclusion, the walk capability and so on. According to the world health organization there are more of three hundred million with problem vision or completely blind, and this number increasing with the population aging. Our solution is ARIANNA, a flexible, low-cost navigation system.

We use cookies to ensure that we give you the best experience on our website. If you continue to use this site we will assume that you are happy with it.okRead more